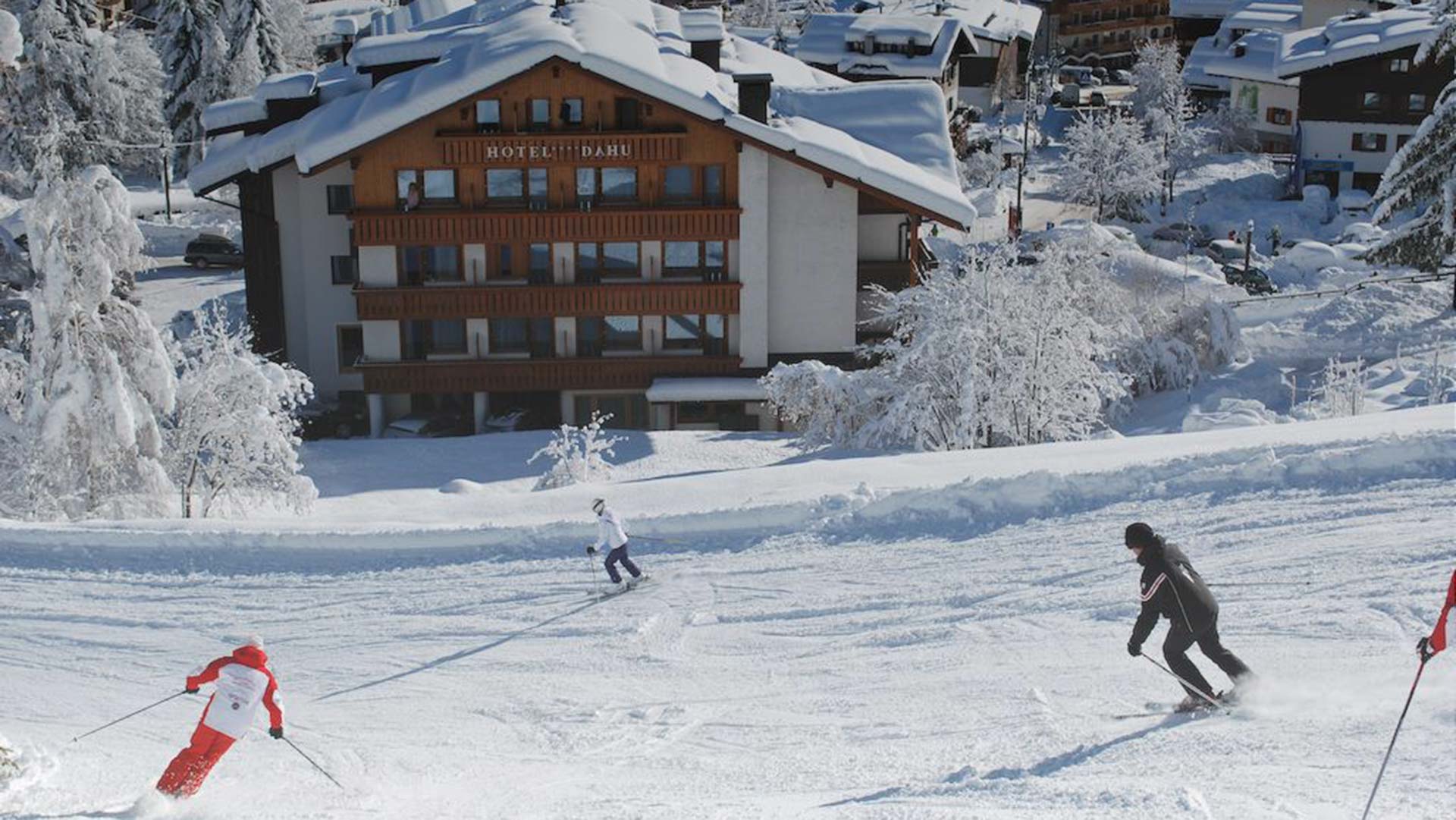 In front of
the slopes

During the flowering period, the meadows along the cycle and pedestrian path of Val Rendena and the promiscuous route* of Valle del Chiese are transformed into a palette of colours. The bright yellow of dandelion flowers, St. John's wort and buttercup; the pure white of the snowdrop and little bell; the vivid pink of catchflies; the bright purple of the meadow sage flower; the intense green of ivy and grazed herbs and the thousand colours of orchids. There are 25 km of the Val Rendena cycle path and 28 km of the Valle del Chiese route; the beauty of the Adamello Brenta Natural Park that surrounds them is unique.

Immerse yourself in the colours and scents of the over 600 species of flowers that adorn the meadows along the cycle path, the banks of the Sarca and Chiese rivers and the banks of the "Blue Flag Lakes" of Idro and Roncone in spring.

*Cycle and pedestrian path alternating with sections on low-sliding roads.

When: mid-April to early June
Services: bike bus service with 2 services per day, alternating between the two cycling routes, on weekends and bank holiday weekends from 16 April to 5 June 2022, special dedicated map, creation of routes on OA 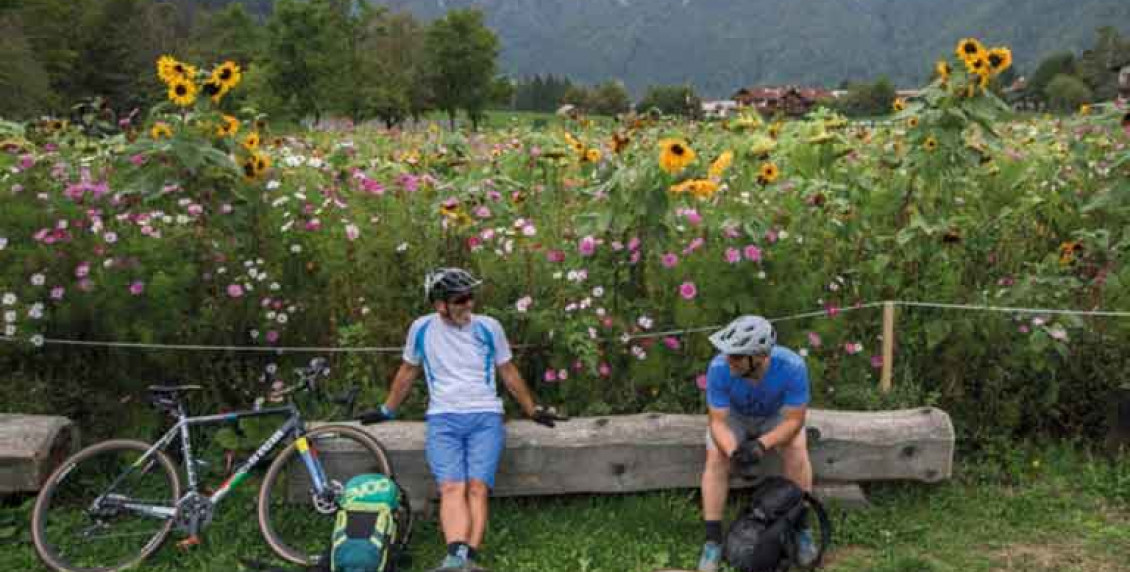 ALL ACTIVITIES
Regenerate
body and mind

BETWEEN THE BLUE SKY AND THE MAJESTIC PEAKS OF THE DOLOMITES

ON THE SLOPES AND IN THE CENTER OF MADONNA DI CAMPIGLIO

You won't need the skibus! 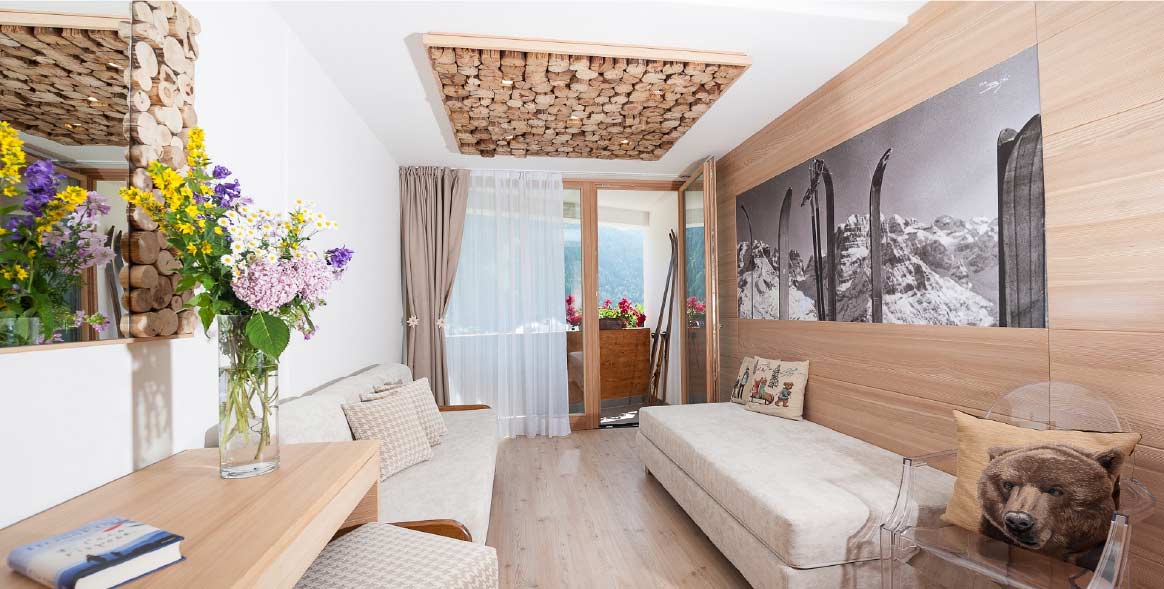 When you come to visit us, you'll feel like you're entering heaven. Our receptionists, like angels, will welcome you and give you the key to your personal "cloud": a wonderful room among the majestic peaks of the Dolomites. Forget the daily stress and fly to another dimension, in the sky of this stretch of the Alps, to find peace of mind and leave all your problems behind.

Come to Hotel Dahu, your hotel with breathtaking views of the Dolomites! 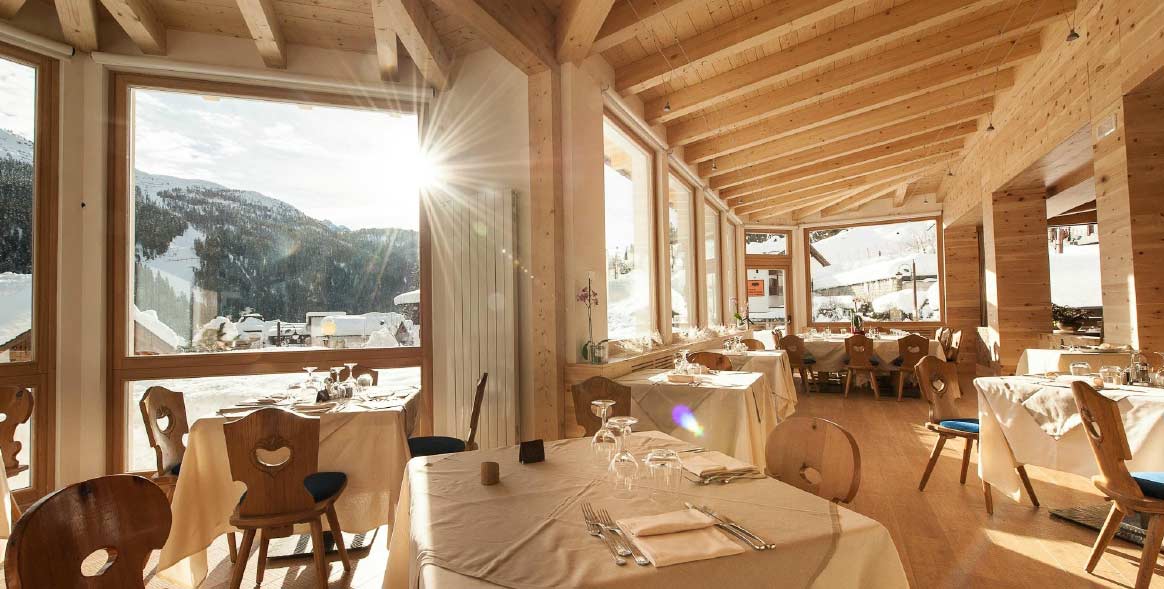 Tasting the delights that Trentino Alto Adige offers is possible: come and visit us at the restaurant of our hotel, to live a unique culinary experience and get intoxicated by the scents, colours and flavours of our delicious dishes. You will find first courses, main courses, delicious appetizers, tasty side dishes and delicious desserts.

Discover the itineraries and unmissable events in the Brenta Dolomites, UNESCO World Heritage Site! We will be your Hotel in Madonna di Campiglio, for an unforgettable holiday.. 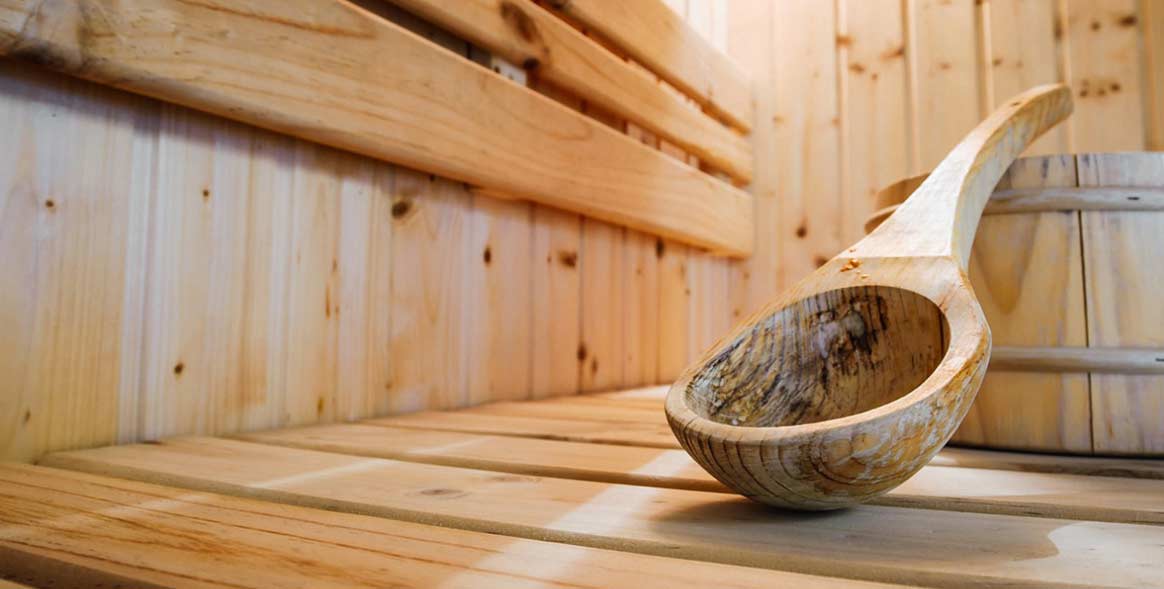 At high altitude, with your feet on the Dolomites and your head in the clouds, you'll find your corner of Paradise! Forget the problems of everyday life, find your natural rhythm.

Your
family
in the mountainsFAMILY WELCOME

The family-run hotel will welcome you in its warm and cosy atmosphere, to make you feel just like home, even here on holiday in Trentino!

Are you looking for a
different solution?